Beyond the Perfect Grade

Last week, I stood behind you in line at Pier One. I was buying throw pillows.

I overheard you chatting with the cashier about baseball and kids and school and whatever. I wasn’t really paying attention, but then I heard you say, “I told my kids, they better get all A’s or they can’t play.”

I would have said, is this what our culture is coming to? Kids are only valued by the grades on their report card? Ridiculous!

I mean, why don’t you relax a little?

I would have said all of that, and more.

At least, I think I would have.

No. I wouldn’t have.

My name is Carrie. I have five kids, and my second son has autism. His name is Jack. He is fourteen.

They say having a child with autism changes you—it helps you see rainbows and unicorns in the midst of storm clouds and tired old plow horses.

I don’t know about the unicorn thing, but autism has changed me.

I don’t care about grades anymore.

I don’t care about baseball, or championships, or innings on a field.

I mean, of course a couple of our kids play sports and that’s all fine and good. I go to their games and I chat with the other moms while I keep half an eye on the score.

And obviously I look at their report cards and I ask about homework and projects and stuff, but for the most part, I feel like school is their job and not mine.

Also, I may be kind of a lazy mom.

See, Jack is never going to get straight A’s. He will probably never get one single A. In fact, he’s at a special school with a special curriculum and they don’t even have grades. They have something called an Individualized Education Plan. It’s referred to as an IEP for short.

In his current plan they are working on conversation skills. In other words, they are teaching him how to have a conversation.

Do I sound bitter? I hope not. I spend a fair amount of my life trying not to be bitter, or resentful, or jealous.

But I can’t lie. Standing there with my arms full of pillows, I was a teensy bit envious of your confidence—of the ease with which you assumed, of course! Your kids should be able to get perfect grades on their next report card.

I will never have that ease. And that’s okay. I mean, it’s starting to be okay.

Listen, you have every right to raise your kids however works for you. I want you to know that.

But years ago, my husband Joe and I had to make a choice. We had to choose between judging this complicated boy by the regular standards—grades and fly balls and trophies—or by the person he is.

Lately he’s been singing “It’s Friday, FRIDAY,” to some nameless tune over and over again. He does this when it’s not even Friday. He sings it when it’s only Monday.

He is never going to get straight A’s.

And if he ever wanted to step even one toe on a baseball field, I would be thrilled. I would throw a party. I would dance on the sidelines and scream his name when he was up at bat and casually comment to all the other moms how he just loves the game, he can’t get enough of it.

But that’s never going to happen.

I mean, never say never! This is what we autism parents are supposed to chant. Never say never. It means we will never, ever give up on the diagnosed children in front of us, the ones who are lining up Thomas the Tank engines and reciting lines from old Elmo episodes and working on conversation skills instead of algebra in school.

I love him anyway.

I will never give up on him.

But the goals themselves, well, they’ve changed.

I thought I was strong when we first found out he had autism.

I thought I was strong the time he shattered an entire jar of spaghetti sauce in the grocery store when he was three and I didn’t lose my mind. I just calmly picked him up and put him back in the cart and looked around for someone with a mop.

I thought I was strong when we needed to start medication for his anxiety, and when we had to move him out of public school.

Now, I have to be stronger than ever. And I don’t know if I have it in me. This is the truth.

You see, whenever he talks about driving a Toyota Sequoia like his dad, or how he wants to live in a big house in San Francisco, or whether or not he should name his son Anthony after his grandfather, I have to start helping him adjust his own goals a little.

It is perhaps the hardest thing I have ever done—harder than absorbing the spectrum diagnosis, harder than picking shards of glass from the bottom of my sneaker, harder than calling the pharmacy for our very first prescription of pills.

I have to tell him, somehow, that he is not going to be who he thought he would be.

I guess you could say it’s a little like letting the air out of a balloon. Once everything is deflated, and empty, and hollow, that’s when the real work begins. That’s when I have to show him how to take a deep breath, and fill the balloon back up with new brand-new hope.

Public transportation over a Sequoia.

Community living instead of a house in San Francisco.

Nieces and nephews replacing a child of his own.

Around and around I go, tossing different scenarios into thin air, and hoping one sticks.

And the entire time, I have to coat it all in a thin veneer of never-give-upness.

I mean, who knows, right? Maybe one day his brain will magically rewire itself and he’ll understand social cues and he’ll get a job that actually qualifies him for a mortgage and he won’t cover his ears and scream bloody murder at the sound of the fire alarm.

And this, dear Pier One customer, is precisely why I cannot give you a piece of my mind. As you can see, I need to keep all the pieces I can. It’s a precarious situation, this brain of mine.

I am afraid I might not be strong enough for this.

Maybe I care a little.

It’s going to be okay.

Let them play baseball. Sometimes, it’s not about the grades. 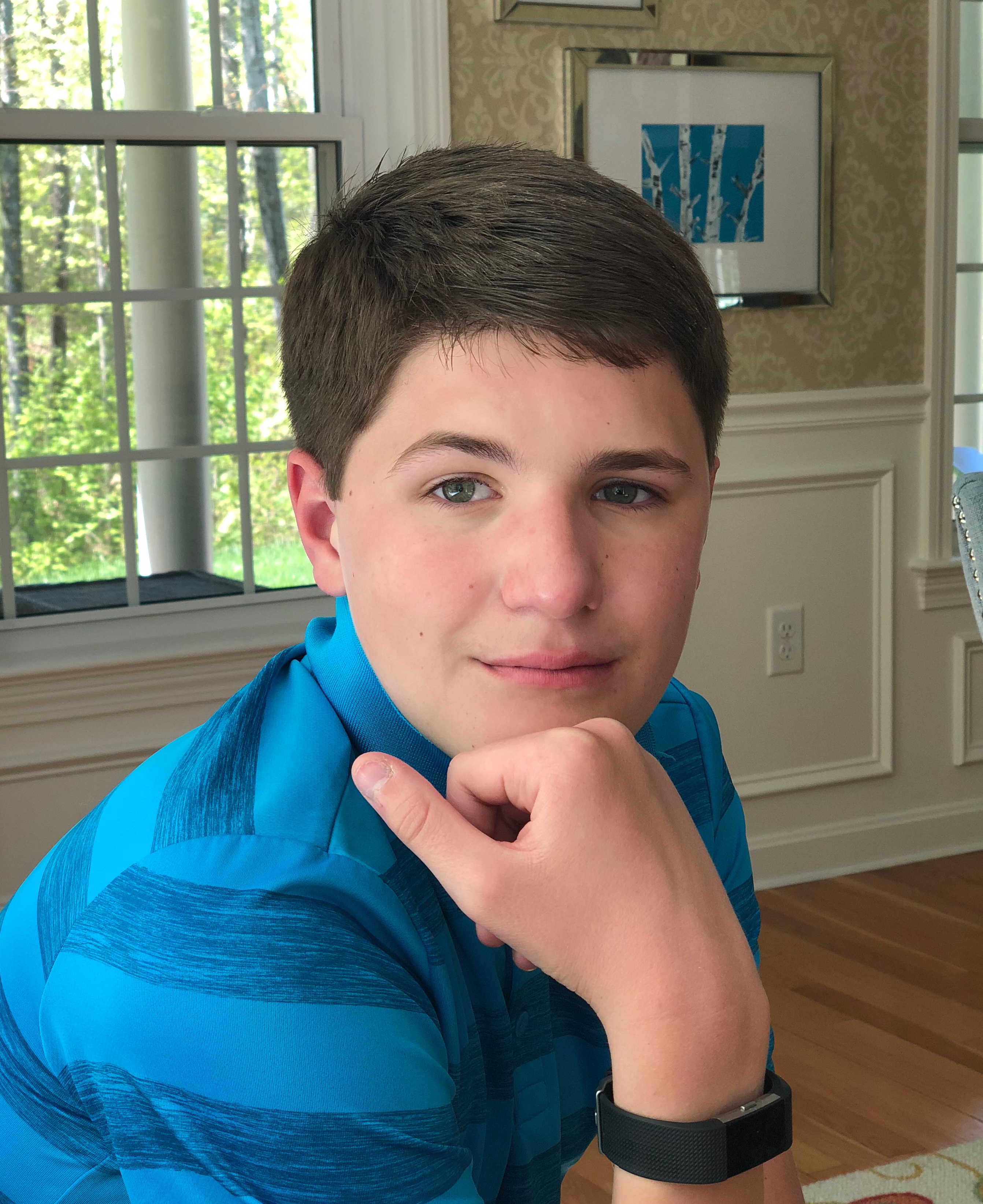 Hey, Mama When I Die

How Autism Affects a Marriage

I’m good, thank you for asking.  I’m okay, I guess I’m okay. It’s been a rough couple of days, to be honest.  Yesterday I had a Zoom meeting with my son Jack’s team. Things aren’t going well at his college program. Everyone is worried. He is having intrusive thoughts. He is talking to himself and […]

Autism: The Bees and the Glass

Inside every photo is a story. You may not see it right away. At first you might observe the shimmering water and the way it meets the shoreline. You admire the color of the clouds overhead. From there, you notice the boy. A young man, really.  He stands tall. His shoulders are squared. His silhouette […]

For the last twelve years, we’ve had a piece of paper taped to the bathroom wall. It’s a visual schedule. It lists out all the things my son Jack needed to do in the morning—brush his teeth, eat breakfast, get on the bus. We made it when he started kindergarten. I remember sitting at my […]